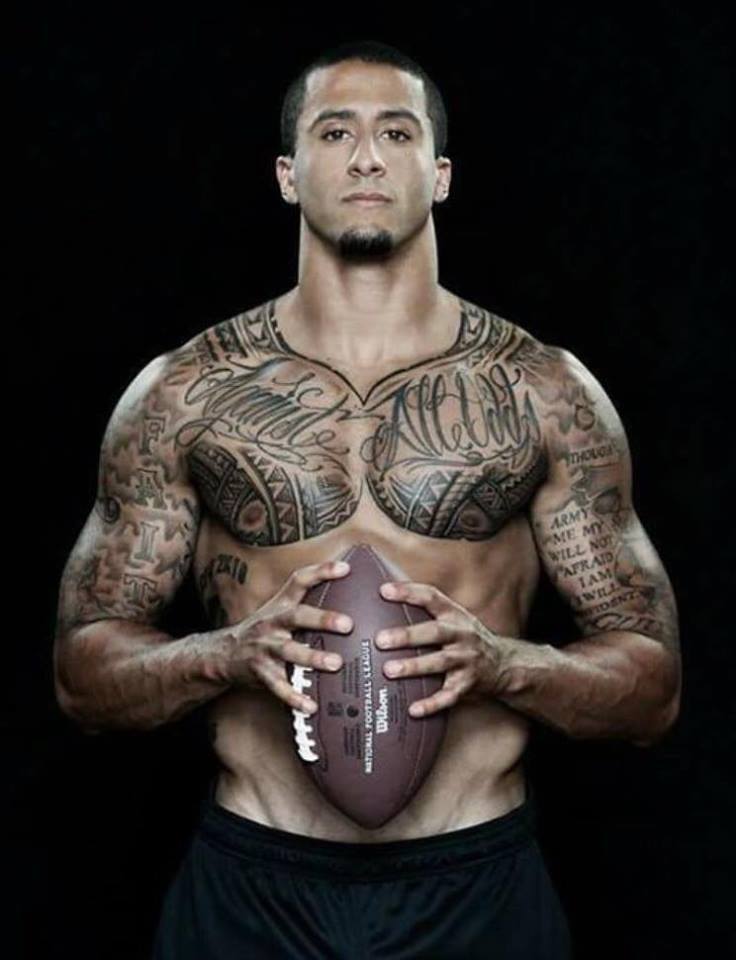 The Slave System (SS) just loves the TRICKSTERS and let them keep operating even when they are convicted in the courts of law for stealing IN OUR COMMUNITY. The SS have no interest in removing them from our community. (STAND UP!) The West Oakland Stories of the 1940’s, 50’s and 60’s (WOS) Film will help get us back in the mood to stand up.
It’s time for Black people to stop being the TRICK and start calling the TRICKSTER OUT IN OUR COMMUNITY.

“TRICK-A-NIGGER” – Black people, all the other races in America knows about this concept except you, why do you think so many of the other race of people come to our communities to get a business start? And that’s what OAKLAND’s OUR TV businessmen MR. LEONARD STEPHENS AND MR. ANDRE ALPORTER TRIED TO DO WHEN THEY ATTEMPTED TO STEAL THE WOS FILM from me. THEY ARE A CLASSIC EXAMPLE OF TOO MANY OF OUR OWN BUSINESS PEOPLES ATTITUDE WITH OUR PEOPLE.

It’s time for Black people to stop being the TRICK and start calling the TRICKSTER OUT IN OUR COMMUNITY.

THE MOVIE “BIRTH OF A NATION”
I went to see the movie Birth of a Nation and I am still wondering about the headlines stating that the movie is a flop and that Black women are the cause of it because the producer was associated with a RAPE CASE some years ago.
The movie is a break thru for presenting Black peoples experiences and feelings in the time of the beginning of the development of the Slave System.


The issue is not that the movie is a flop OR ANYTHING ABOUT BLACK WOMEN; the issue is the people who believe in the Slave System BY THERE ACTIONS will not support it because they are against Black people coming up out of the Slave System.

This life is a big game and everybody can be a player if you study the game. The Slave System is the biggest and most important game that you will ever PARTICIPATE in your life Black people.

This Birth of a Nation Film issue is a perfect example of the Slave System game WORKING AGAINST BLACK PEOPLE.
The Slave System tells you the film is a flop and then gets you (Black people) TO GET IN AUGMENTS with each other so that you don’t go see the film so that you will stay BLIND, DEAF AND DUMB about your true self.

The lesson you should learn here is to support anything that is good for Black people regardless of what message the SLAVE SYSTEM present to you.

The fact that Kaepernick has started Black people to stand up and this film has come out about the same time tells the SLAVE SYSTEM that it must do something to stop this movement. Don’t let yourself be fooled; the SLAVE SYSTEM does not want you to see the reality of your past history it just might wake you up. Go see this film Black people.

I know what I am talking about because I produced a film called “West Oakland Stories of the 1940’s, 50’s and 60’s” this is a film that will benefit Black people in a positive way but the people that are working with the Slave System are refusing to work with me to show the film.

Understand when the Slave System approves and pat you on the back it is a sure sign that you are participating in keeping the SLAVE SYSTEM alive and working against the best interest of Black people.
When you have something that is REALLY good for Black people you can bet the Slave System will create opposition to your efforts, AND THE OPPOSITION can come from some of our own Black people. When this happens it is a sure sign that you HAVE SOMETHING WHICH WILL BENEFIT our people.

Let’s start by you letting your Facebook, email, twitter etc. friends know that we are ready to come together “NOW” AND DO SOMETHING ABOUT OUR CONDITION. If you are such a person “LIKE” “SHARE” AND “POST” this article to ALL THAT YOU CAN and ask them to do the same.

We Elders are doers and not just talkers.