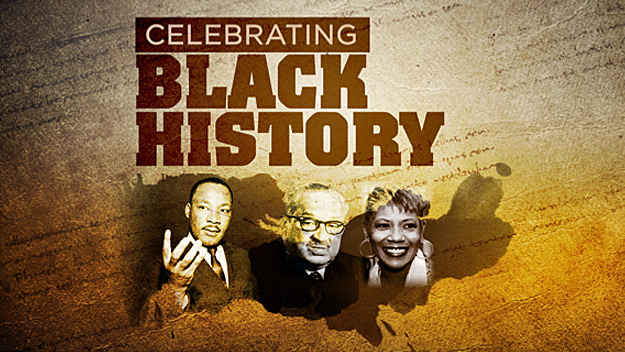 “NO NEGATIVE SPEAK” with each other.

The black and white picture below was taken in my apartment in the early 1960’s. These are some of the first men in the Afro American Association (AAA) to work the streets of West Oakland and more, spreading the word of CHANGE from “NEGRO” to “BLACK” back in the early 1960″s. (All of them R.I.P). The other picture is of Khalid in my night club with me, Jesus, and R.I.P. Jay Payton at Ed Howard’s Place Nightclub in Oakland early 1970’s.

JUST SOME OF THE THINGS WE DID BACK IN THE DAY.
The AAA started the first Black Studies in Oakland at its office on Grove Street (now Martin Luther King, Jr Blvd) in the early 60″s.
AAA had a radio program on Oakland KDIA radio station every Sunday; had a Black Talk TV Show named “Black Dignity” on San Francisco KGO-TV Station and I (Ed Howard) was the producer of the TV show.
Also, AAA developed businesses – a print shop named “DIGINITY PRESS”; DIGNITY Clothing Factory; DIGNITY Wooden Container and Pallet Design Manufacturing for United Airlines; and DIGNITY Mobil Car Wash.

I was a Electro/Mechanical Engineering Designer at Kaiser Engineers (1963) and Convinced Oakland Kaiser Industries to hire Black people for white collar jobs by setting up an Engineering Drafting Training (I was the instructor) program for young Black people, and a summer hiring program for office jobs (I was the Director). Because Kaiser Industries was the most powerful corporation in Oakland at that time all the other Oakland Corporation fell in line and started hiring Black people in great numbers. All of this happen before Affirmative Action was born.

The AAA had a program of Education, Black Cultural Awakening, and Economic Development –
UNITY SELFHELP EDUCATION AND DIGNITY ITS MOTTO

NOTE:
BLACK PANTHER PARTY
If the AAA did not exist there would be no Black Panther Party. (No disrespect to the BPP) The BPP just took it to the next level from us the same as the AAA took it from the Civil Rights movement to the next level.