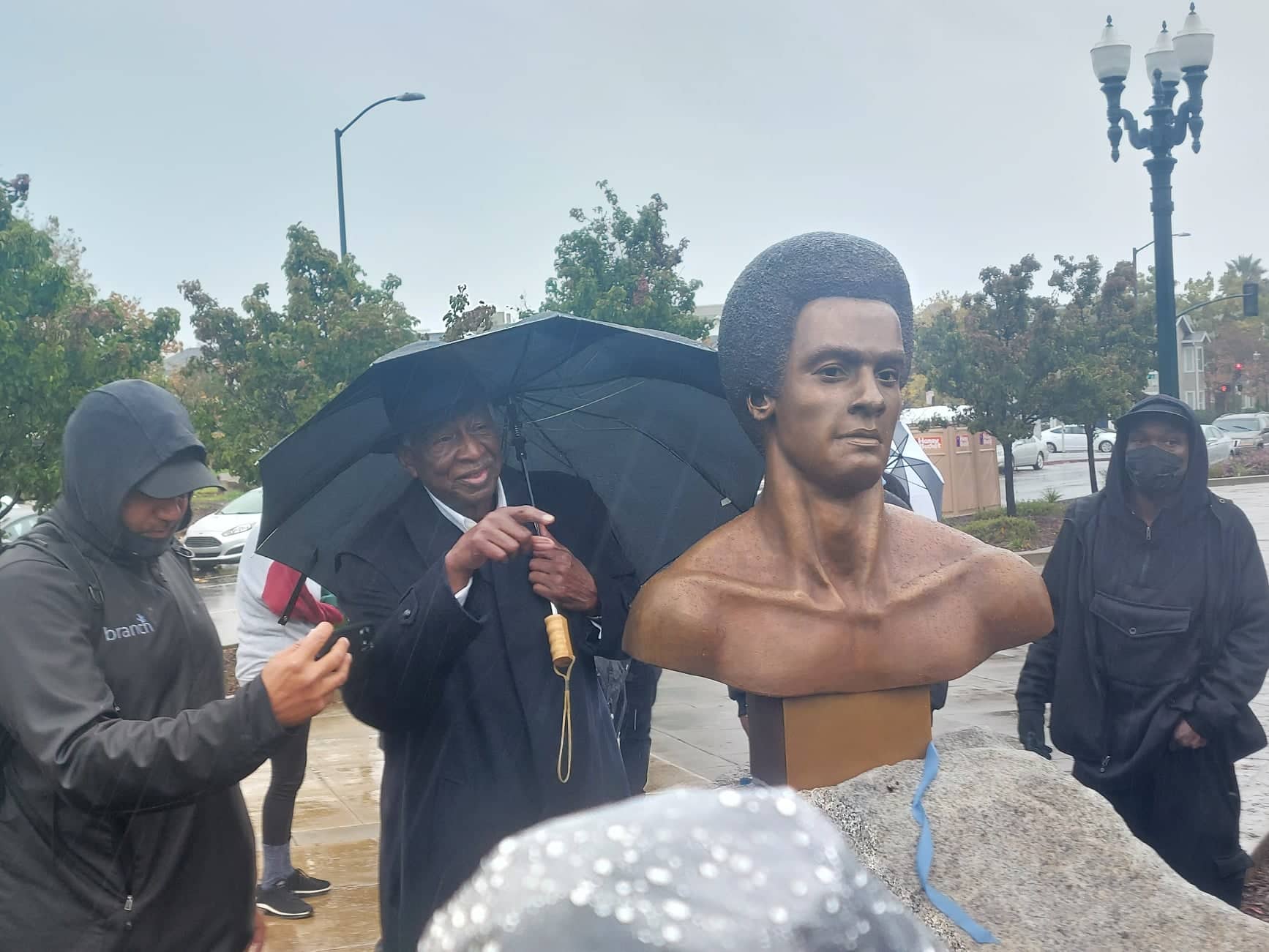 Huey Newton and Gene McKinney, Huey’s street running buddy when they were in high school, would be at Gene’s family house where Gene’s father would run his daily poker gambling games and I was one of the gamblers coming by on a regular basics. I was only a few years out of High school at that time.  I was the youngest gambler involved in those games.  Huey and Gene knew me from the neighborhood and would seek my advice about the West Oakland streetwise guys and girls.

Huey grew up in North Oakland and Gene grow up in Richmond or El Cerrito area before he moved to West Oakland and attended McClymonds High school.  They both wanted to be like us West Oakland guys.

Huey told me when he observed that I (Ed Howard) was involved in the African American Association (about 1961) Black Conscious Movement, he began to pay attention to Black consciousness ideas and it changed the way he had been thinking.

Click on the link below and you will see the West Oakland Stories Positive Feeling Movement film that have the actual people who were the supporters of the Black Panther Party (BPP) back in the day when the BPP was just beginning.  When you look at the film completely you will be surprised to see how normal we are.  You will be seeing the real Black Oakland and they will look nothing like the negative images that the Slave System has placed in your eyes and head.

One thought on “HUEY NEWTON ALWAYS SHOWED ME, (Ed Howard) THAT HE HAD A LOT OF RESPECT FOR ME!”