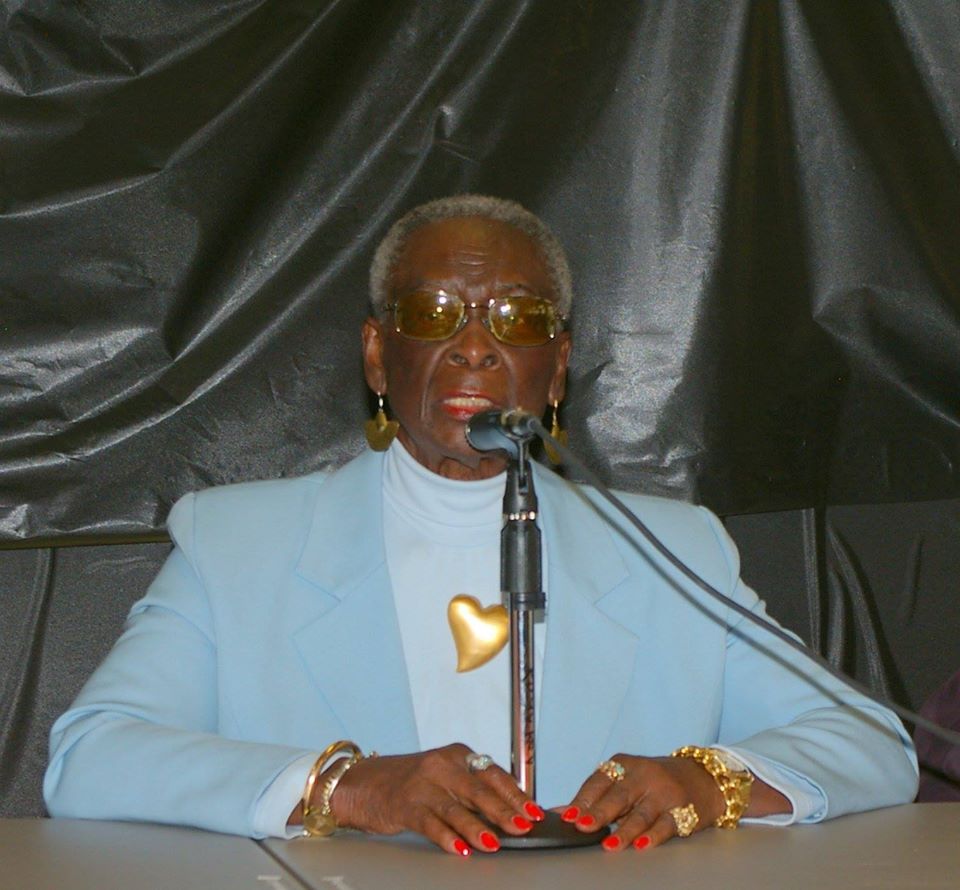 What is Cosmic Consciousness?

of mind where you actively filter your thoughts through positive emotional

currents (NNS) before you engage with other people. This is a technique to

provide a greater context for who you are.

How Do I Practice Cosmic Consciousness?

react from a place of uncertainty, fear, anger, we want you to use your Cosmic

Consciousness.  NNS and CC are interchangeable.  Don’t try to explain

NNS, using the words are simply the path to your CC.

are just not aware of it.

being better versions of ourselves over time. Be patient with yourself and