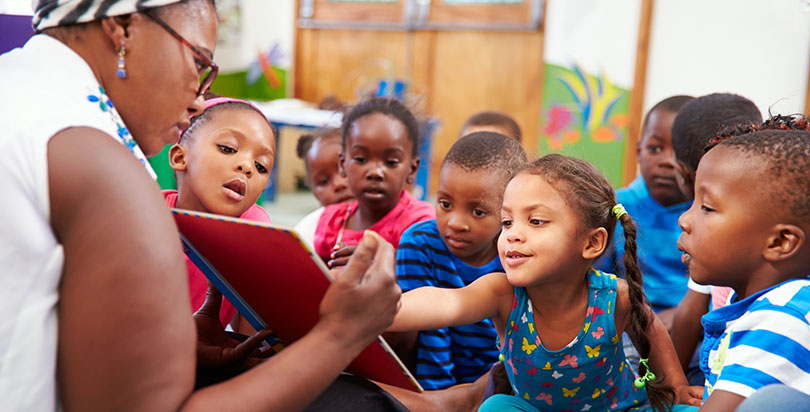 Ever since our organization’s founder, Ed Howard, first started West Oakland Stories Positive Feeling Movement, we’ve gotten questions about what exactly we expected to accomplish as a nonprofit organization. Well, we have a lot we want to do, and we’re excited to share our vision with you:

Our vision for WOSPFM’s involvement in the community is to create a community presence that helps our friends and families be purposeful about seeing the positivity in themselves and their community members.

We elders understand what it means to be bombarded with different sorts of negativity aimed at us and people who look like us. We’re also aware of how easy it is to give in to those impressions and lose sight of how valuable we are as individuals and as a collective group.

We elders of WOSPFM want to challenge our community members to reject the negative thoughts and impressions of ourselves and our communities that we have been fed for most of our lives.

We must cleanse ourselves of that negativity and create a new normal for ourselves and for future generations by actively practicing ways to send and receive positivity.

We’re excited about showing people how to make positivity a practice that includes positive thoughts, positive speak, and positive actions. 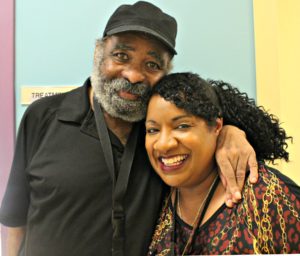 WOSPFM is run by community members just like you. We’re a group made up of elders, professionals, and students who are all brought together by the mission of spreading positivity throughout the community.

Going further, we believe that by sharing the stories from our elders and highlighting the positive elements of those stories, we can show how our elders’ past experiences continue to live on in the present.

There’s a lot of ways to go about achieving our mission. Right now we’re looking for contributors of all kinds. We’re a small team, so writers are invited to help us create blog posts about our communities, psychologists and physicians to share wellness tips and ideas, and all other elders who are willing to share stories from their past for other people to listen to and learn from.

If you would like to help but you don’t fit any of the previous descriptions, we could also use help managing our social media accounts, applying for grants, and many, many other tasks.

Our invitation to contribute extends to everyone who is willing to learn and is able to volunteer on a consistent basis. You can inquire further by emailing us at westoaklandstories@gmail.com. 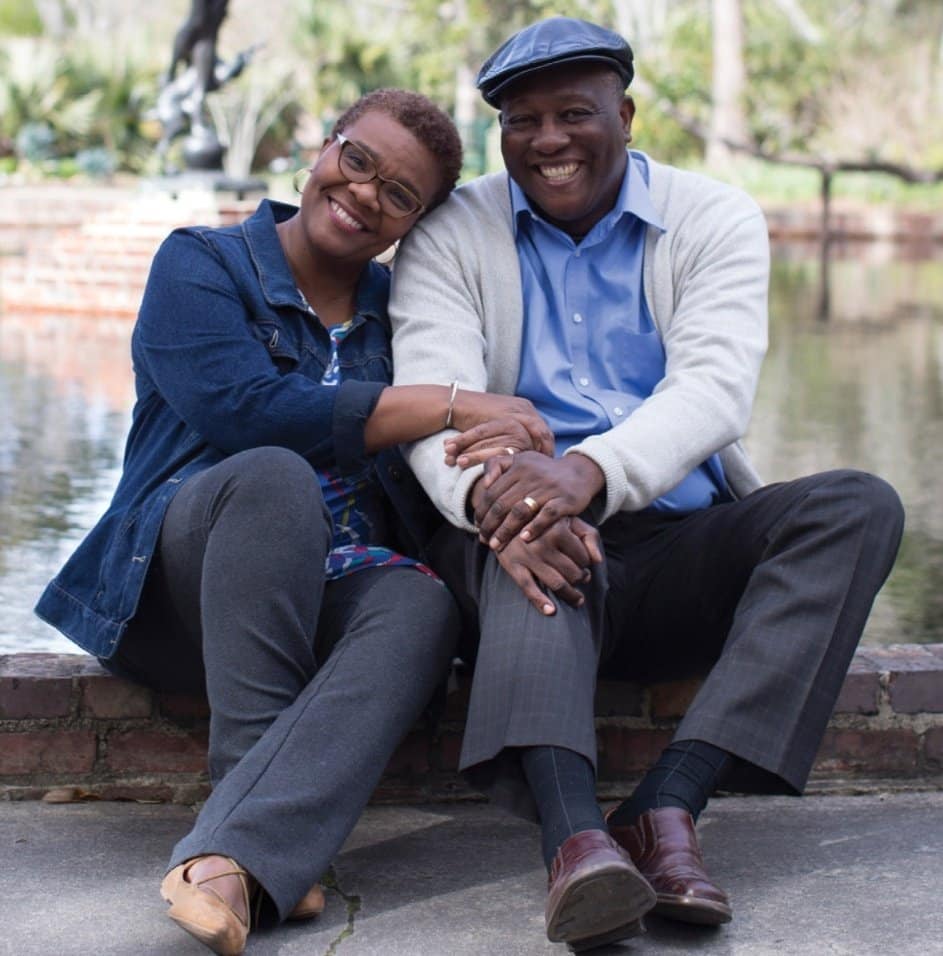 We elders at WOSPFM have been getting some questions from the public that we would like to answer proudly and publicly, for all those who are following along in our journey together. In this “Mailbag” series, we’ll take some of the frequently asked questions about WOSPFM and “No Negative Speak” and give you the answers about what drives us and what drives our organization to achieve our mission.

What’s the deal with WOSPFM?

WOSPFM is about using the power of positive stories to inspire you followers and readers to get involved and go above and beyond sitting back and telling everyone how negative the world can be.

As an elder of the community, I believe storytelling will have a more positive impact on Black people than almost anything because it’s a rich tradition we all can relate to. On top of that, almost all of us can find examples of ourselves in the stories we hear.

Now, the challenge is to take things a step further and find some ways you can get involved in becoming a solution to longstanding issues in our communities.

We elders wholeheartedly believe you really can make positive change happen on both an individual basis and on a massive scale if you approach this journey with a positive commitment to yourself.

That’s all we have for this installment of the Mailbag series. If you have more questions you’d like for us to answer or other subjects you want to hear us speak about, we’d love to hear about it in the comments section. Until then, remember to show love to your neighbors and show love to yourself. 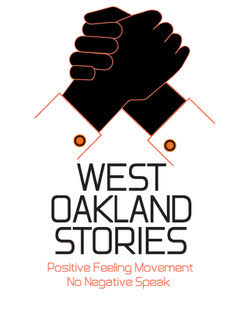 The question was asked, why the Black OAKLAND ELDER PIONEERS is talking about shaking hands instead of all the problems we have.

Well the answer to that question is we know what the Black handshake played a huge role in the positive feeling we had for each other back in our day.

We not only create the hand shake but we also gave it a positive meaning. ‘UNITY, SELFHELP, EDUCATION AND DIGNITY.

Now we are updating it to mean ‘’ NO NEGATIVE SPEAK” with each other.

You will understand when you start practicing it and watch how this action will change the atmosphere around you to a positive one.

Oakland Black Elders Pioneers say now is the time for having a purpose in life like ‘’NO NEGATIVE SPEAK (NNS) with each other to bring meaning and purpose collectively into our lives to be more positive with each other.

HISTORY: The Black Handshake in America was created by the Afro American Association of Oakland CA around about 1960-61. Now the Oakland Black Elders are using it to promote ‘’NO NEGATIVE SPEAK’’ (NNS) with each other in Oakland and the world.

The Elders are asking you to say “NO NEGATIVE SPEAK” to yourself two times a day for a week because you must make yourself aware first of negativity. Saying “NNS” makes everyone aware of negativity and wakes you up in a positive way if you just say the words. Positive people make other people positive.

This simple gesture is already changing the playing field from Negative to Positive in Oakland.

NOTE: If anyone outside of Oakland wants to start a No Negative Speak (NNS) club, social event, reunion, etc., contact us at westoaklandstories@gmail.com. We Elders would love to see who can make their town or city go NNS certified by the West Oakland Stories Positive Feeling Movement. Contact us. Let us compete in a positive way.

IMPORTANT: It is mandatory that you watch our film, http://westoaklandstories.org/ West Oakland Stories of the 1940s, 50s and 60s, in order for you to see visually what No Negative Speak is doing in Oakland TODAY. 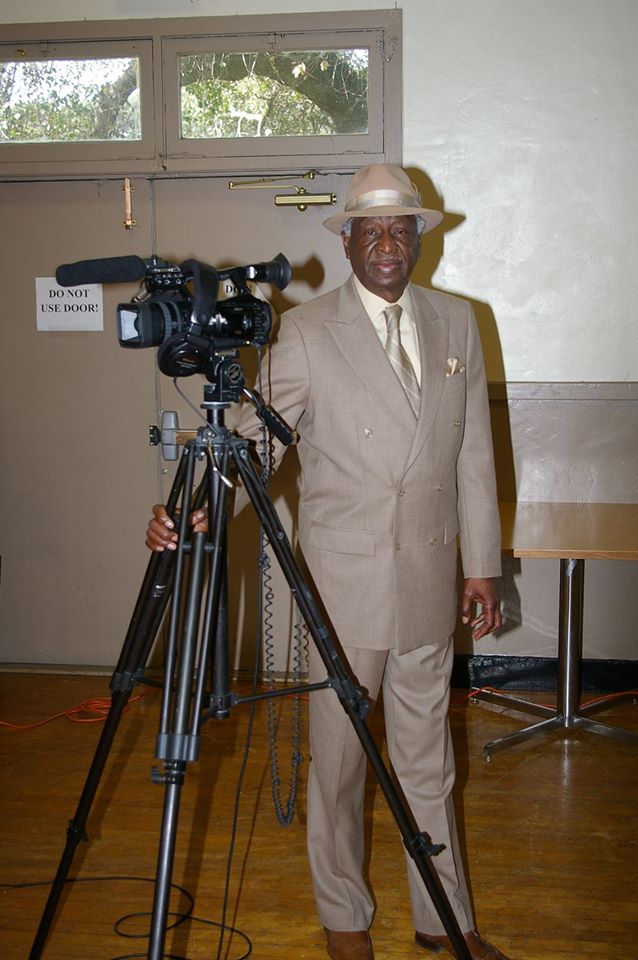 Click on the link below to watch the film. 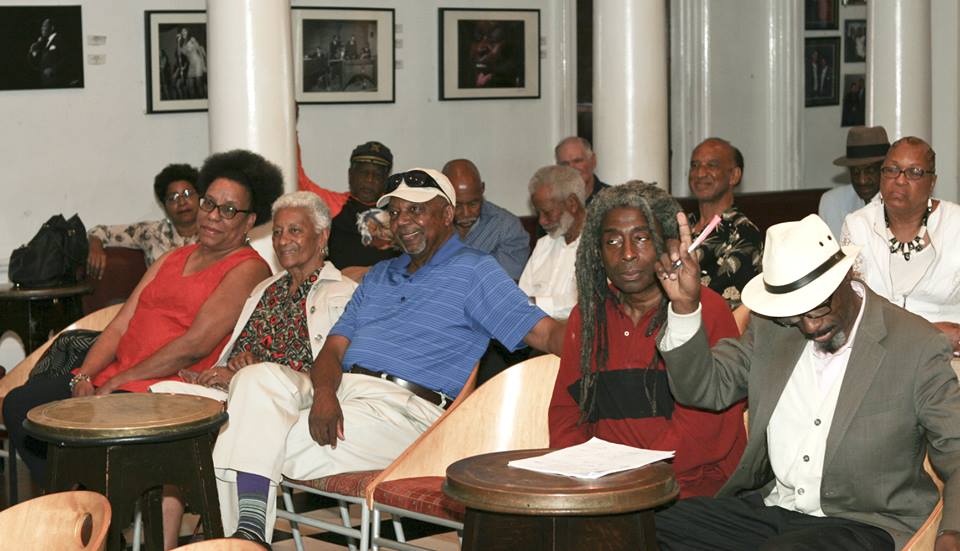 This picture was on the wall of the Ruth Beckford Room where the movie “WEST OAKLAND STORIES” was presented last week by Ed Howard. This is an excellent movie and I highly recommend, it especially for natives of Oakland.

Subtitles helped to clarify the audio interviews of West Oaklanders, but those subtitles did not exactly match the audio! Important facts, such as: Oakland did not burn in 1968, and Oakland representative Barbara Lee was the only congressperson to vote against the Iraq invasion in the year 2001 or 2002, were presented only in the subtitles. Folks with the insight and intelligence to understand the meaning of such facts probably got a lot more out of the movie than casual observers. https://localwiki.org/oakland/Ruth_Beckford