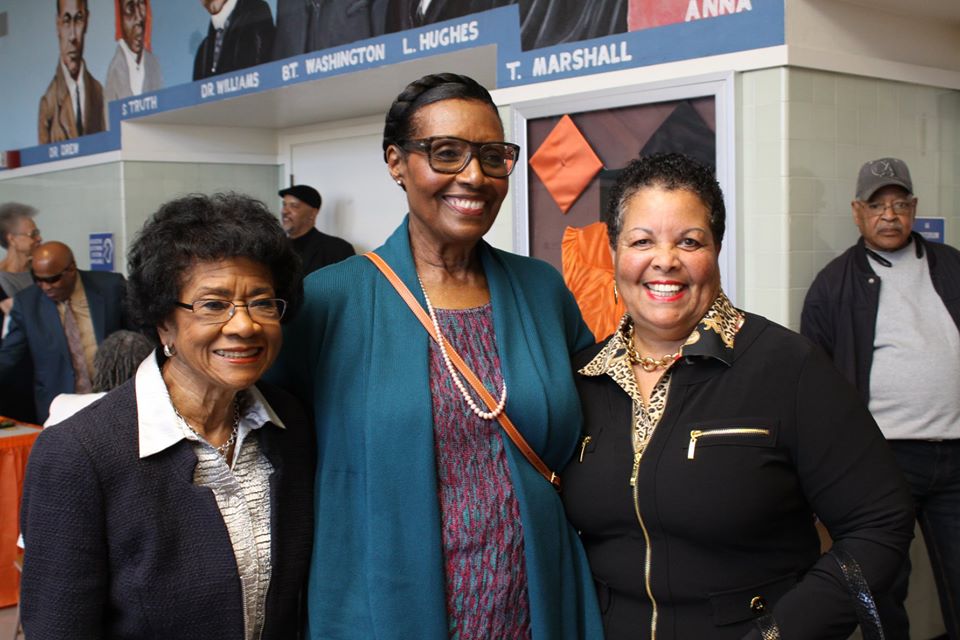 Now you hear so much positive things about Black Oakland then you ever have. We the Black Elders of the of this Movement have worked very hard at creating this Positive Movement.

It is up to us to show the world who we are. Get involved and share this message.

This film is a positive image that you do not see in today’s media depiction of Black Oakland or any other U.S. urban city.  Join me in taking a step in creating a New Positive Feeling Movement About Black People in Oakland, California.

When you see, hear, and feel Black Oakland Pioneers in this film you will naturally begin to understand who we are.  This will awaken you especially the young generations and they will feel the positive power of the film and what Pioneer Poet, Carol Westbrook Curtis, is feeling and expresses at the end of the film.  She said “I know who I am now”.  Black Oakland you have forgotten who you are.

There are people who are part of the Slave System in Oakland that don’t want you to see this film because it will wake you up.  This is why I produced this film so that we can begin to start a new Positive Feeling Movement in Black Oakland.

The West Oakland Stories film is a collection of Black Pioneers who lived in West Oakland and Oakland in the 40s, 50s, and 60s talking in a down-to-earth conversation about how special it was to grow up in West Oakland during that time. Most of us did not realize it at that time but now we know how different, unique, and special we were.

We placed West Oakland and Oakland on the map in our time across this country and the world. No one should forget that. We must honor the stories and images of the Black Pioneers who lived this experience because we will not be here much longer.

This film is not asking to be approved by some of the Slave System appointed leaders, community organization leaders, religious leaders, or the politician.  This film is approved by the Oakland Black Pioneers and their approval is coming right out of their spirits and mouths as shown in the WOS film.

This is the prototype film that will spread the movement across this country, and it started in Oakland its rightful place of Black leadership.